SMA for Oil & Maritime Services was incorporated as a Free Zone Company, owned by holding company Egypt Pride Which is the main partner for General Electric Co (GE) DP Training Centre in Alexandria-Egypt. Since 2008, SMA is focused on the development and production stages of both Oil & Gas in addition to Marine lifecycle.

SMA Headquarters is located in Egypt and holds a leading market-position in the Oil & Gas division in addition to introducing training and inspections services in the region, with global operations across, North Africa, Middle East, and South Europe. 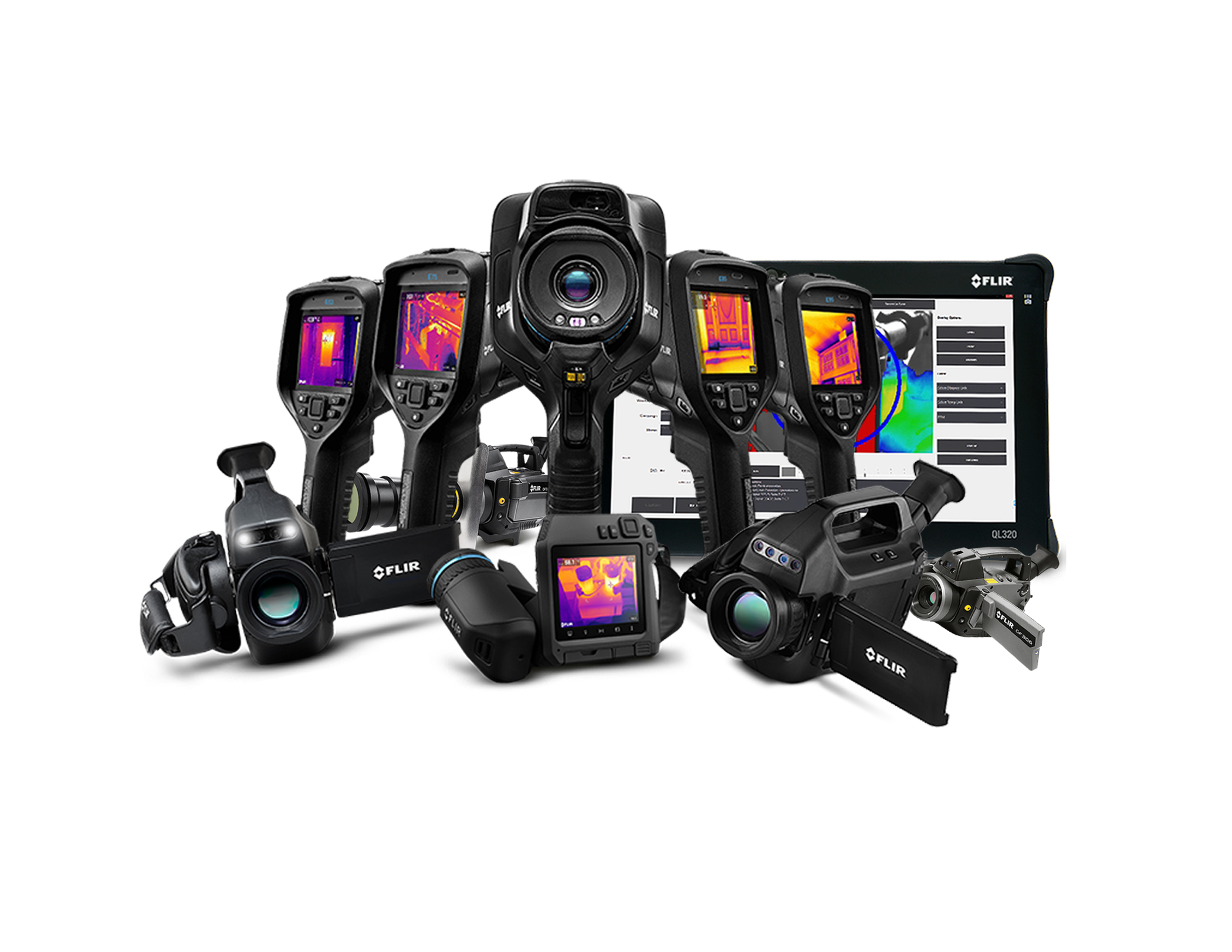 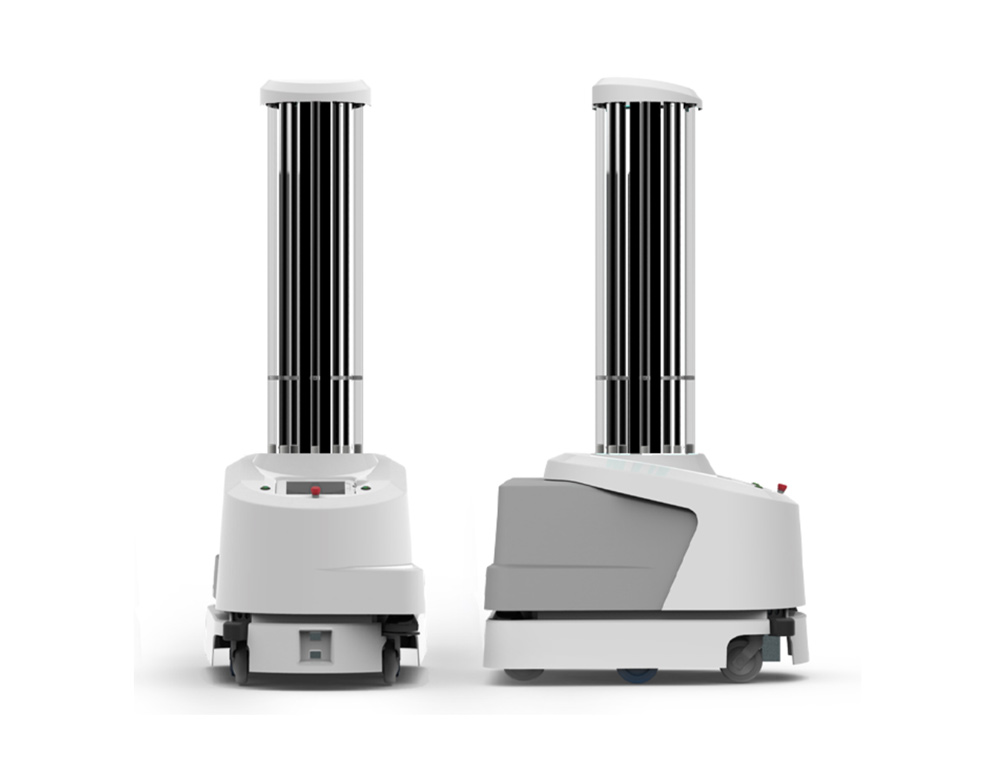 The UVD Robot is used as part of the regular cleaning cycle, and aims at preventing and reducing the spread of infectious diseases, viruses, bacteria, and other types of harmful organic micro-organisms in the environment by breaking down their DNA-structure. 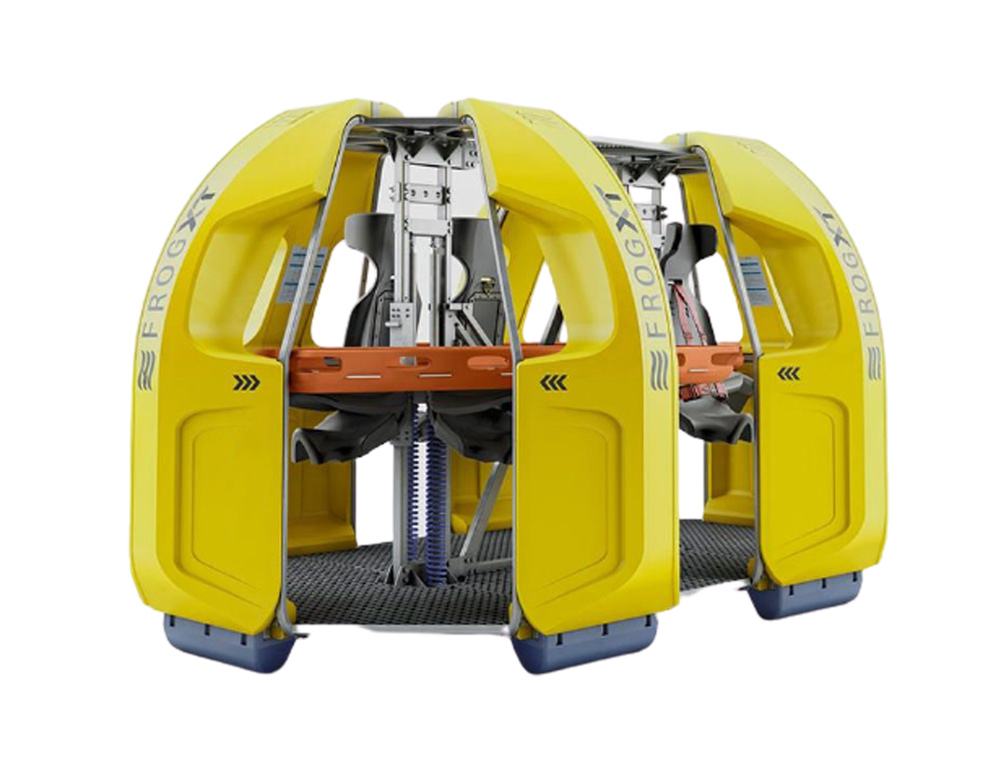 We’ve spent 10,000 hours on product development and subjected the FROG-XT range to the most rigorous testing and verification programme in Reflex Marine history. As a result, carriers are fully optimized and built to ISO 9001:2015 standards to protect passengers from the key risks

SOLE AGENT IN EGYPT for 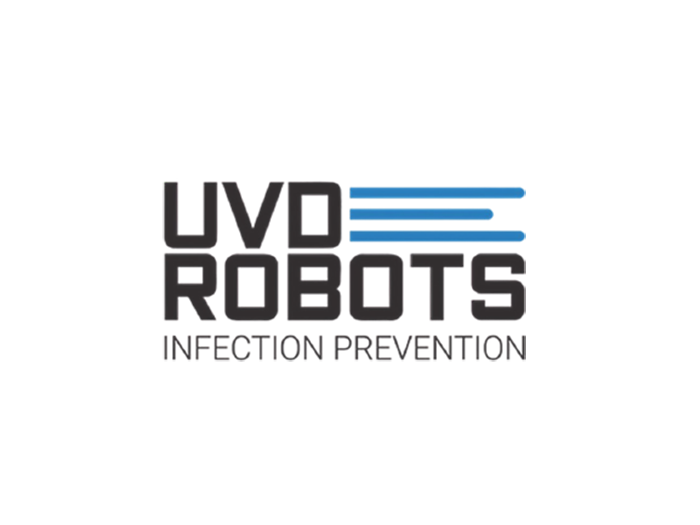